Responsible Capitalism: An opportunity for Europe

It is organized around three key points:

Globalization is not going to stop, but it will have to be governed in such a way that the independence and cohesion of European nations are ensured. This will be one of the responsibilities of companies. Therefore, the question of responsible capitalism must be at the heart of the reconstruction of the European Union. The time ahead will be that of a New Deal between each European nation and its companies, with the notion of responsibility at its core.

Through 17 proposals the authors elaborated three priorities for the creation of a European movement: 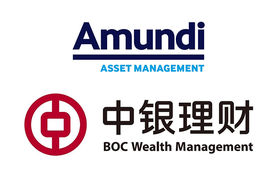 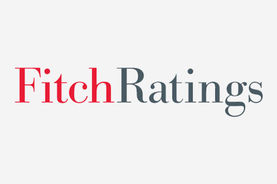 Fitch confirms A+ rating for Amundi

5 years after its first rating, Fitch renews its long-term A+ rating 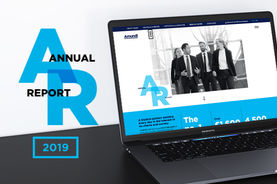